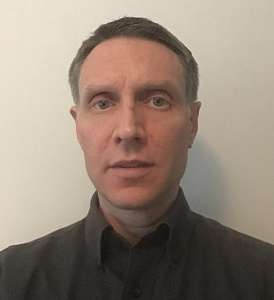 Jim Riegel has over 19 years of law firm and in-house experience. He has focused his practice on patent drafting and prosecution in a variety of different technology areas, including computer systems, devices, and peripherals, software and applications, electronics, semiconductor devices, communications and communication interfaces, databases, and the mechanical arts.

Jim began his patent career in 1992 as a patent agent and practiced with the law firms of Hickman & King and Hickman, Beyer & Weaver. While obtaining his law degree (received in 1999) he joined Immersion Corporation where he worked as an in-house patent prosecutor and attorney for several years. He has worked with a variety of large and small companies in his patent practice.